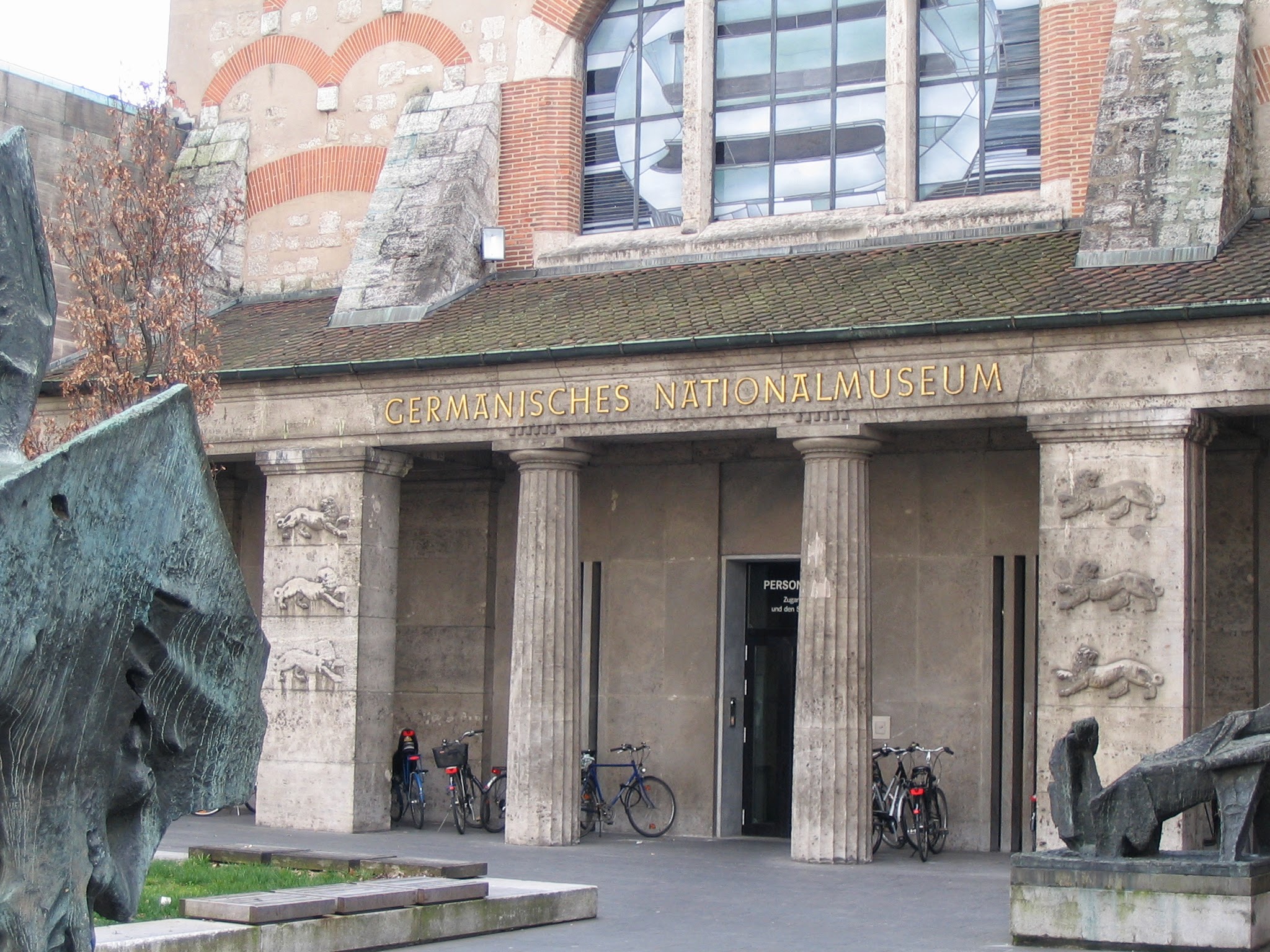 This is a museum of great importance for the whole of Europe and one of the largest. But when talking about its importance this museum, The Germanisches Nationalmuseum is one of the oldest and most important museums in the German-speaking area. It was founded in 1852 by Hans Freiherr and it was made like telling a story from the beginning of German history.

Impact of the Museum

Here anyone can find something for himself because here are arts from German culture including history and literature.
The museum is so big that you can almost lose yourself in it. With over 20.000 exhibitions that are on display here, one can only hope to see most of the collections in one day.

At this place, you can find artifacts dating back to the prehistoric time to modern artworks from many famous to those who remain nameless bus still are found on the German soil. Museum of thousand stories is the place to spend a great vacation. The museum was named by the Franconian who made the old part of the museum baron Hans Philipp Werner who work on the collecting and safekeeping of German art and literature of its time. In this great project of keeping the national treasure, there were Brothers Grimm and Leopold von Ranke amongst other people who meet in Frankfurt to held German studies in order to make good exhibition setup. By the middle of the 19th-century German revolutionist failed to classify and file all the artwork by time or date, so the museum was not in great shape back then.

About the Germanisches Nationalmuseum

It is located in the south part of the city, and the main entrance was made by Israeli sculptor Dani Karavan and the sculpture is named ‘Way Of The Human Rights’. The building of the museum is made from several smaller buildings and the great add-on was made by Neo-Gothic cathedral which was added to the complex. In 1955 was added the main building called „Heussbau“ at that time. After this date, the complex of buildings was made around the main building. It was a great time to expand the museum.

Here in this space where you will certainly need a guide are many collections. Among them is The History of GN Museum, Prehistory, and Ancient History, there are middle age art and crafts, late middle ages, everyday culture up to 1700, arms and armor along with hunting and Garden Culture in the middle ages, then there are musical instruments, Museum of Applied Art, Renaissance and Baroque, also Medicine and scientific instruments, Decorative Arts and Fashion and Clothing after 1800. There are also Folk Art exhibitions and artworks from the 19th and the 20th century and for kids, the most important of all previous is the Toy exhibition.

ContentsImpact of the MuseumHistoryAbout the Germanisches NationalmuseumCollectionsLocation History Heilig Geist Spital translated into English means ‘Holy Spirit Hospital’. It was made in the 14th century. Precisely, it was built in 1332 and was finished in 1339. By the patron of Konrad Gross, who wanted to make a safe place for people who were sick, old,… 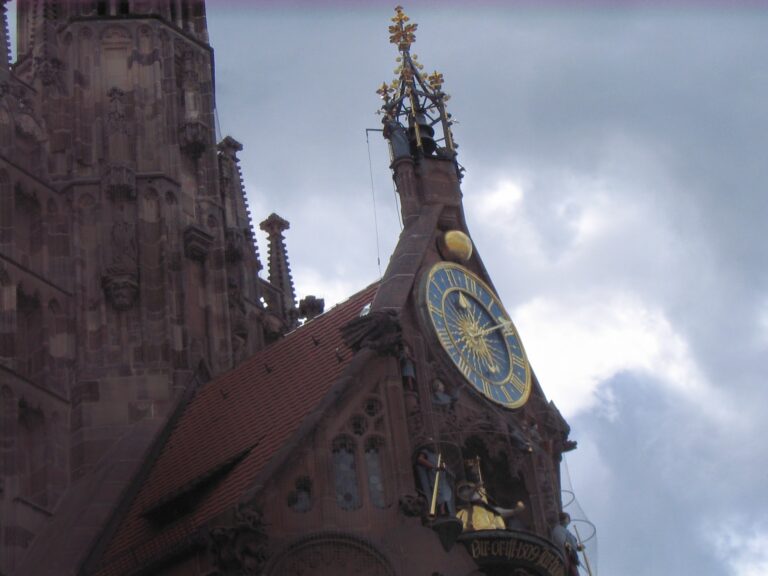 ContentsImpact of the MuseumHistoryAbout the Germanisches NationalmuseumCollectionsLocation A Great Way to Start The Day Main Market Square in the center of Nuremberg is the most exciting place that you will see. Everything around it is so beautiful that you won’t be able to decide what to visit first. This Market Place is well known around… 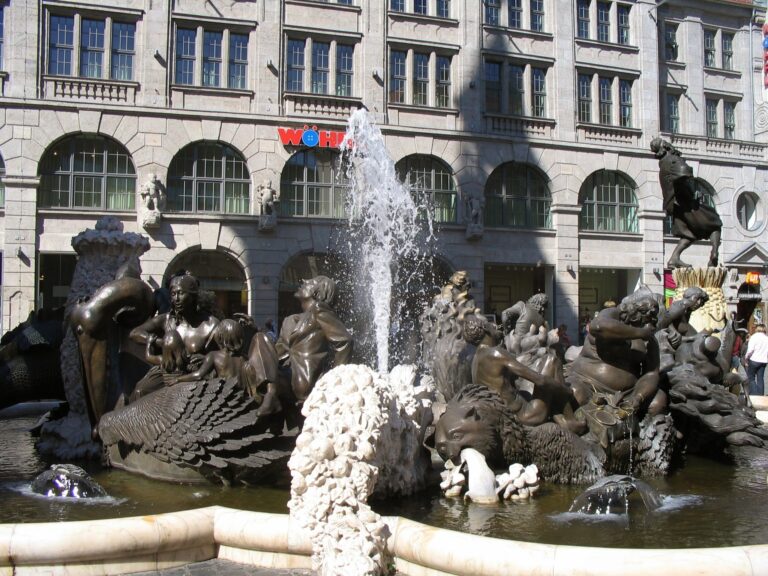 ContentsImpact of the MuseumHistoryAbout the Germanisches NationalmuseumCollectionsLocation The Most Amazing Fountain Among many other, at the least bizarre fountains and sculptures in this town is certainly this one, because “The Marriage Carousel” is a work of great art, but hits to the core of the souls of many people. Some may say that is scary,… 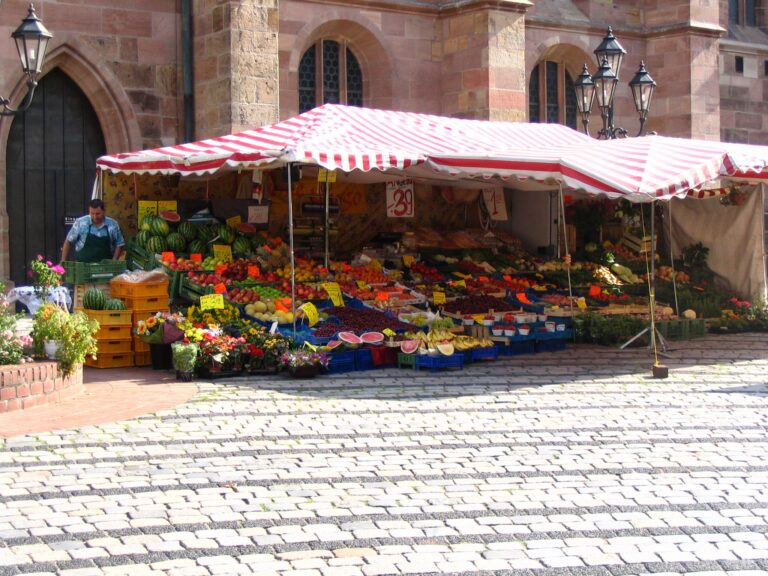