Monemvasia has often been described as the Gibraltar of Greece. It occupies a huge bare rock that rises sheer and grim out of the sea on the east coast of the southern promontory of the Peloponnese. It owes its name to the single passageway by which it can be reached. The medieval town has only a few inhabitants today but some 500 people are living nearby in the modern settlement of Yefira.

Monemvasia retains to this day much of its medieval character and atmosphere – a living piece of history stubbornly defying time. Franks, Byzantines, Venetians, and Turks have passed through here, leaving behind them traces of their presence.

Within its walls, in the so-called ‘Lower Town”, there are several interesting old houses along cobbled pathways and many Byzantine churches with original frescoes and icons. Very interesting is also the medieval Acropolis, a fortress within a fortress, with its 14th century Church of Aghia Sofia and a ruined palace.

Mani, in the southern Peloponnese, is the only part of Greece which never let an enemy set foot on its soil. Its inhabitants are as austere as the landscape around them and are devoted to tradition. The high “towers” are now deserted.

Piraeus This main port of Greece, and one of the largest in the Mediterranean, is a city in its own right. It has a population of nearly one million and is only 10km from Athens. Its strategic importance was established during the Classical era, about 450 B.C. when Themistocles built the famous Long Walls which… 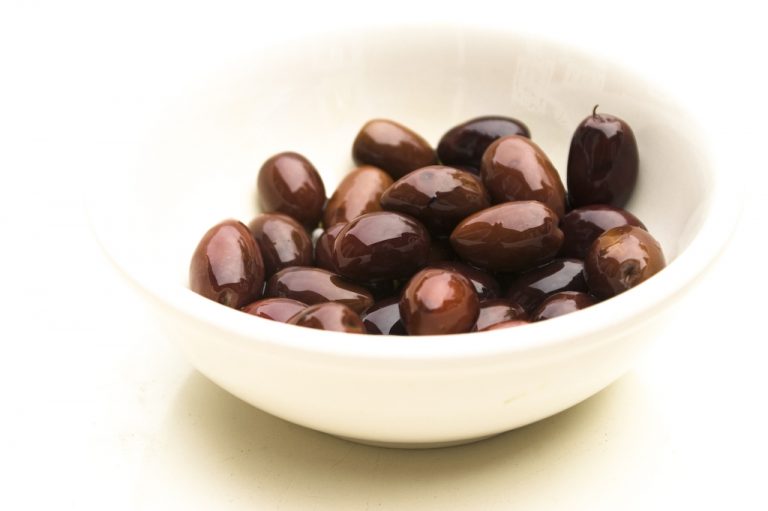 Tripolis Beyond Argos, the first town the visitor to southern Peloponnese comes to is Tripolis, the principal township of the province of Arcadia. Tripolis is itself a summer resort popular with those who want to escape from the heat. Other nearby resorts include Vytina on Mount Menalon, Leonidi, and Astros along the eastern coast of…