Slovenia, with its relatively small surface, displays so many different types of landscape and climate as hardly any other country. The Alps stretching with their ridges into Slovenia from the north and north-west descend into wine-growing hills at the edge of the Pannonian Plain in the east. Towards the south, they lower into the wooded karstified Dinaric Mountains, which begin in Slovenia and parallel to the Adriatic sea extend deep into the Balkan peninsula. And a small part of Slovene territory reaches all the way to the Adriatic sea.

Slovene climate is just as varied as is landscape. It covers all types of climate, from sub-Mediterranean, Alpine, Dinaric, to continental Pannonian. Central Slovenia has a Central European climate. There’s enough precipitation over all seasons. The territory in the east opens towards the Pannonian Plain and has a continental climate with hot summers, cold winters, and a smaller amount of precipitation. The higher we go in the Alps, the harsher the climate. Long snowy winter changes fast into a mild summer. This is an area abounding in precipitation. Mediterranean climate is typical of the territory between the Adriatic and the high karst plateaus. Those parts are sun-kissed in summer and kept warm by the sea in winter.

The landscape and the climate offer conditions for regional fauna. In the forests, covering half of the Slovene territory ( which is far above European average ), there is a lot of red and roe deer. In the Kocevsko and Notranjska forests, lynx and brown bears can still be found. In steep precipices in the Alps, we meet ibex, mouflons, and numerous flocks of chamois while hunting grounds on the edge of the Pannonian basin are rich in small game and birds. Practically everywhere you can find boars, hares, pheasants, foxes, and various other kinds of small game. The fauna of the karst underground, where animals have adapted to living conditions by losing their pigment and eyesight, is also very interesting. Proteus anguinus or “the human fish” is practically a symbol of Slovenia.

The longest river is the Sava with 221 km of its current running through the Slovene territory. The Drava runs through Slovenia for 144 km, the Kolpa for 118 km, the Savinja for 102 km, the Mura for 98 km, the Soca for 96 km, the Krka for 94 km, the Sutla for 90 km. There are also several shorter clear alpine rivers, streams, and disappearing karst rivers rich in flora, and slow Pannonian rivers that ran through Slovene valleys. Together with over 150 lakes and fishpond, they offer numerous kinds of interesting fish for sports fishing.

We shouldn’t forget to mention the renowned forest Krakovski gozd between Dolenjska ( Lower Carniola ) and Posavje ( the Sava basin ), the largest flatland forest in Slovenia, part of which is a genuine primeval forest. Another primeval forest can be found in the Kocevski Rog. And last but not least, we should also mention the green Pohorje Massif, the Notranjska forests, and Sneznik, all of them a veritable treasure of loveliness that seems to be long forgotten in industrialized countries.

Official name: Republic of Slovenia
Capital City: Ljubljana
Area: 20.256 square km
Geography: The Alps in the northwest, The Pannonian Plain in the east, The Dinaric Mountains in the south, The Adriatic in the south-west.
Climate: Sub-Mediterranean, Alpine, Pannonian, Dinaric
The highest mountain: Triglav, 2.864 m
The lowest point: sea level

ContentsGeneral Information about SloveniaBasic Data On SloveniaState :Population:Order: Around 2,000 Metropolitan police officers took part in a mock anti-terrorist operation in central London on Tuesday. The security forces had to neutralize four fully armed, explosives-rigged ‘militants’ who entered an office building, ‘killing’ several people while taking several hostages. The drills were conducted in the wake…

ContentsGeneral Information about SloveniaBasic Data On SloveniaState :Population:Order: The Kras The Kras consists of a limestone plateau with numerous dry valleys, potholes, and karst caves, stretching between the Vipava Valley and the Gulf of Trieste. Here we can follow the underground stream of the Reka River flowing through the magnificent Škocjan caves system ( Škocjanske…

ContentsGeneral Information about SloveniaBasic Data On SloveniaState :Population:Order: These Are The Best Value Destinations For 2016 Bagging a good deal on the road can be almost as thrilling as the trip itself, no matter what your travel budget. Make your hard-earned cash go further with our essential annual hot-list of where to go for wallet-friendly… 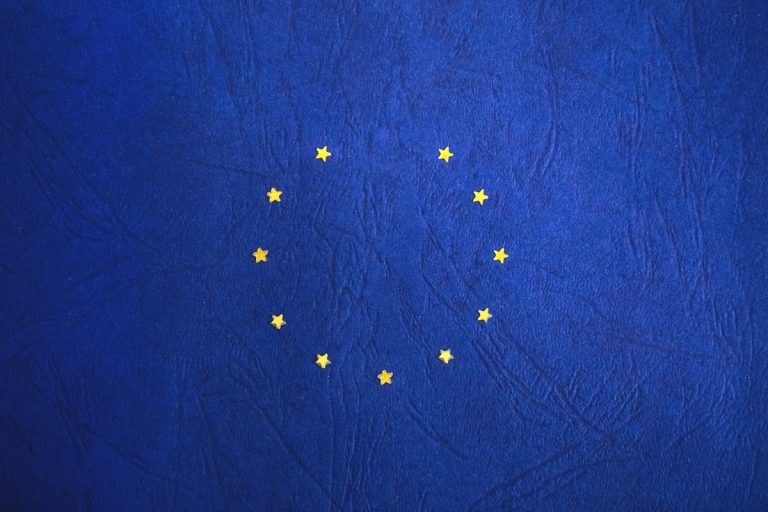 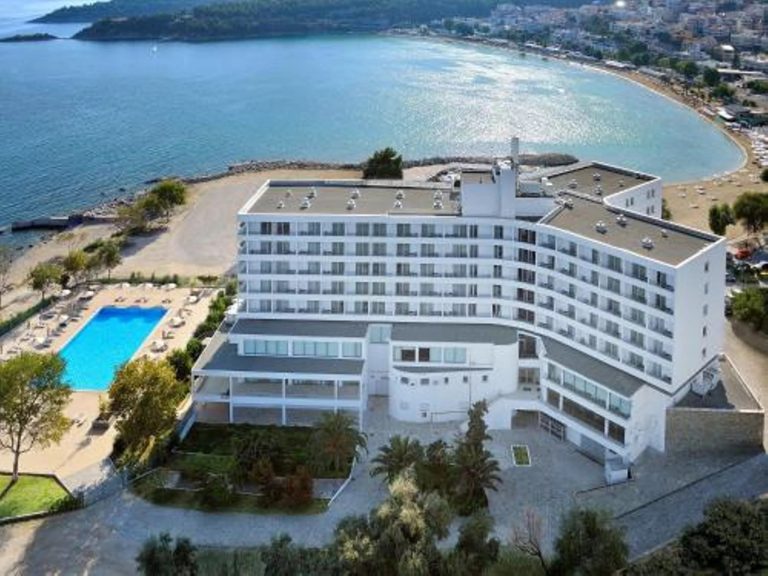 ContentsGeneral Information about SloveniaBasic Data On SloveniaState :Population:Order: LUCYKavala Lucy Hotel is ideally located at the west end of the city by the sea offers spectacular views of the gulf and the sandy beaches of Kavala. Next to the beach of Kalamata and within walking distance from the commercial center of Kavala, Lucy hotel makes…

ContentsGeneral Information about SloveniaBasic Data On SloveniaState :Population:Order: Palace vs Castle: Schonbrunn Palace (left) vs Neuschwanstein Castle (right) The difference between a castle and a palace The main difference between the palace and the castle is that the castle has big walls around it, while the palace is the place that has wast gardens surrounds…